Rebecca is a marine ecologist whose research has focused on the impact and management of marine invasive species in the UK and Ireland.

During her PhD, Rebecca spent three months at the Parliamentary Office of Science and Technology working with the House of Commons Library, which furthered her interest in environmental legislation and policy. She has also worked as a policy officer at the Wildfowl and Wetlands Trust (WWT).

Prior to joining the Marine Planning Team, Rebecca worked as a post-doctoral researcher in the Earth Institute, University College Dublin (UCD), Ireland. She supported an expert group preparing a report on expanding Marine Protected Areas in Ireland, and worked on a project modelling the spread of wild Pacific oysters and horizon invasive species.

Her research interests include the management of coastal systems, the cultural value of the marine environment, and the intersection between science and policy. 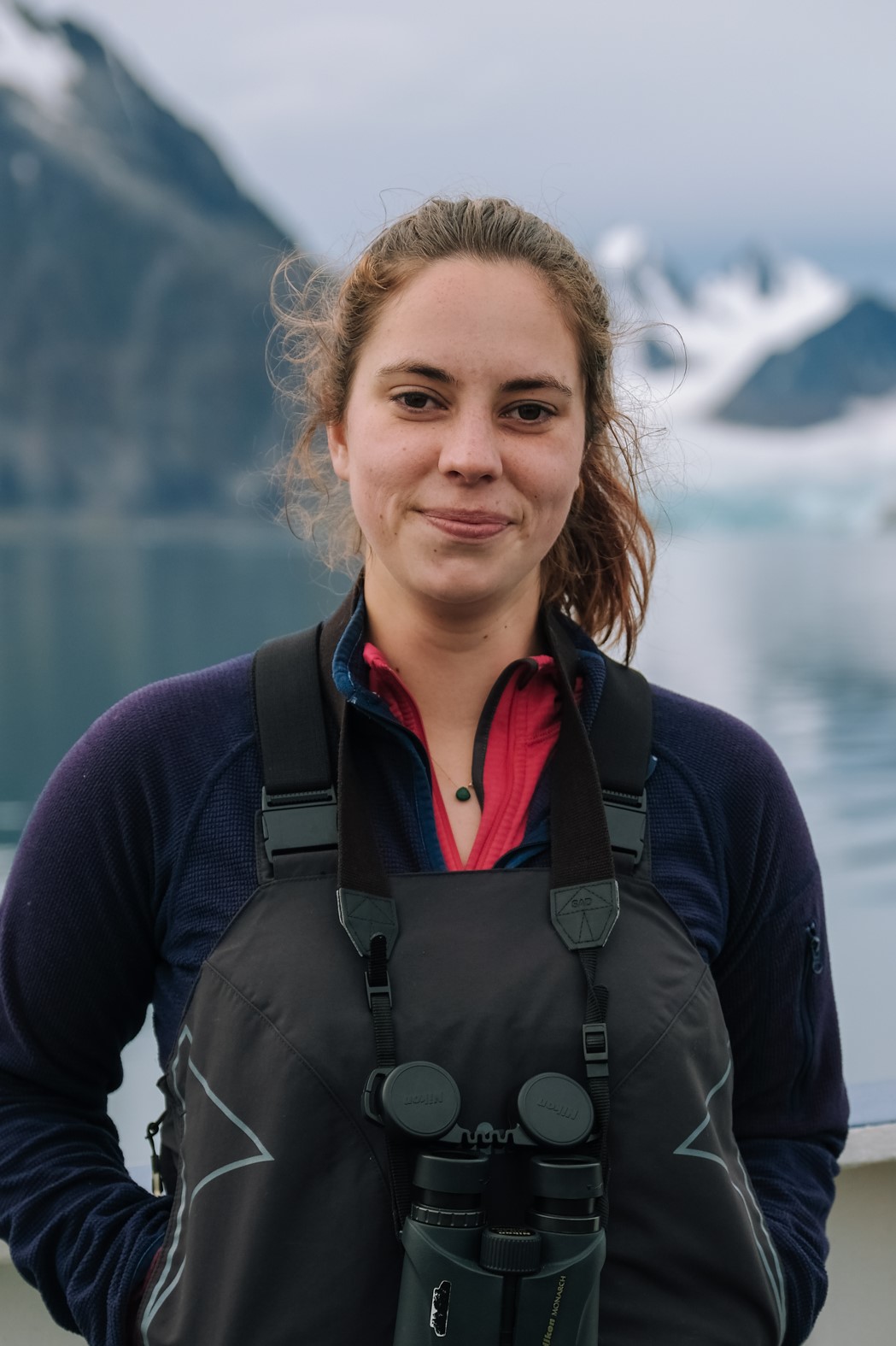